Wednesday mega round up, Plus The Spy Who Came into the Pavilion

Please help keep our
blog alive.
From only $3 a month
https://www.patreon.com/AndyLatex
Hi Everyone
Last Friday saw one of the best moments on British TV in a while, The fan and amazing Davina Mccall in Latex on the Masked Dancer semi final on British ITV.
The dress was by Yves Saint Laurent so in a way this is a crossover with the Katy Perry post a few weeks ago and it seems the YSL collection has proved a big success, both the the brand and to getting Latex back on the front pages.
But before we take a look at the YSL sensation, let's have a quick tribute to Davina, present and past .
XXX
Andy 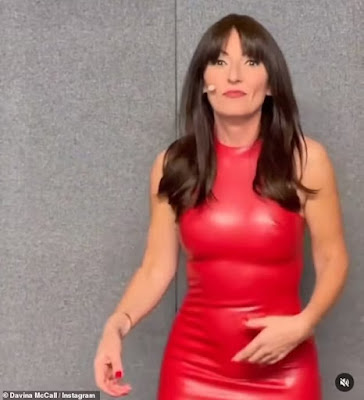 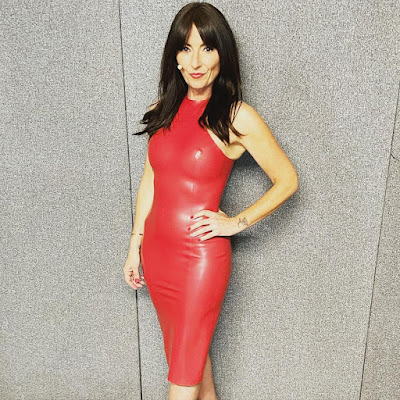 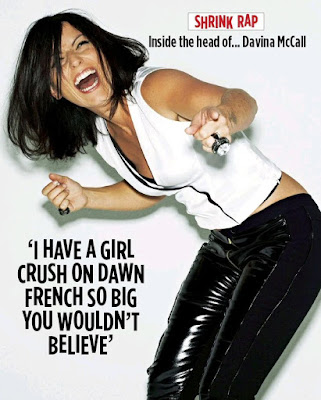 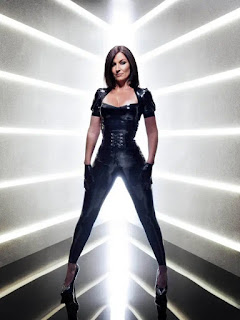 So a quick look at some of the famous beauties who have taken up the YSL Latex collection. 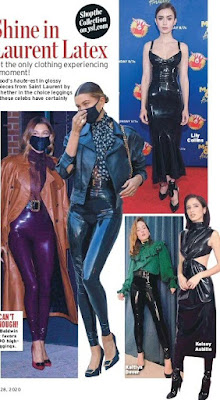 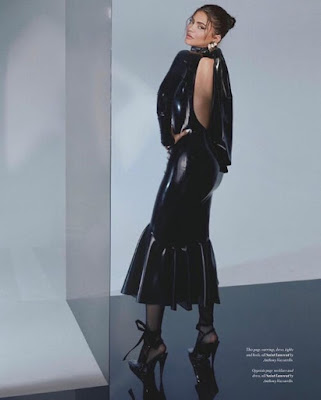 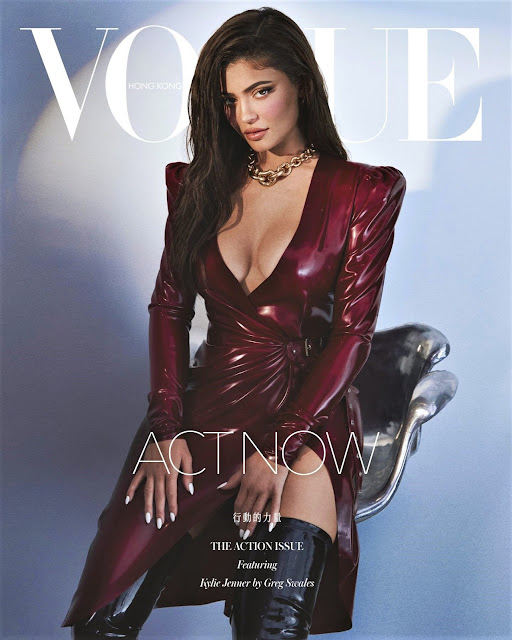 Haily Baldwin/Bieber gets the entire look 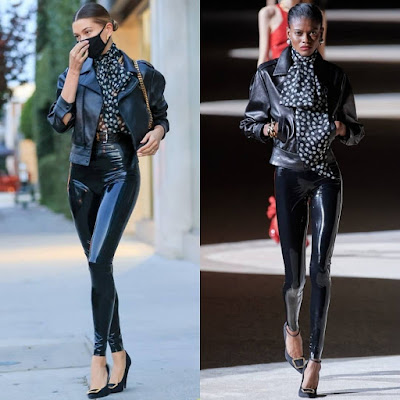 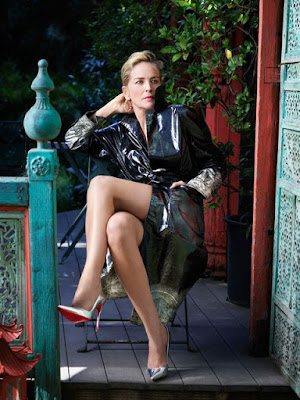 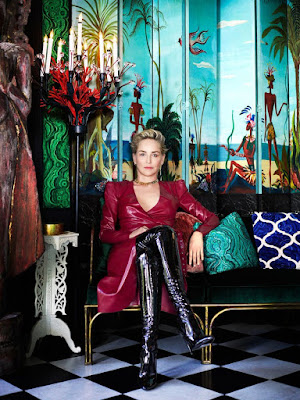 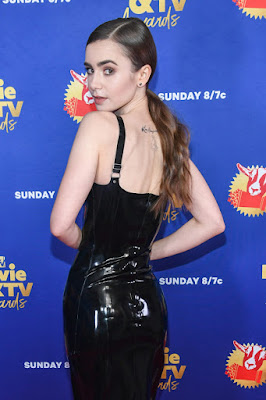 And one for us KPop fans, the beautiful Rose, from BlackPink 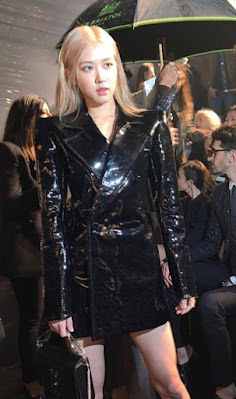 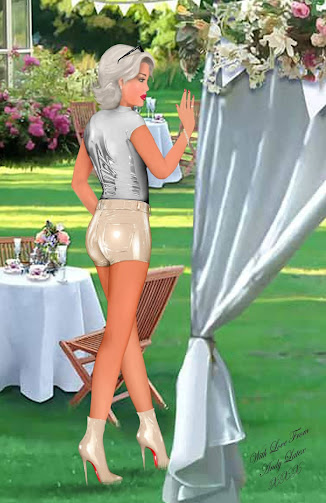 “Mayfield, of course, if they’re more of a distraction, just pass them here. If you’re feeling up to it, maybe you’d care for a stroll around the boundary”
“That would be delightful,” said Mayfield. He returned the Ray Bans to Jane, stood, and let his gaze slowly take in his assembled parishioners and their friends.
Olga had become engrossed in the match. Nothing that Babs, Nikki or Charlene had said had quite prepared her for the excitement of the real thing, even at village level. But for all that she was engrossed, she was still aware of her surroundings, and she immediately noticed when TB12 began to stir. Firstly, he handed his dark glasses to his companion. Then he stood, and began gingerly putting weight on his foot, something that Olga had never seen him do before. But then, before he and his companion set off on a stroll, he turned his gaze on the general scene. Olga grabbed the binoculars from the seat next to her and quickly focussed on her adversary as he looked in the general direction of the Audi. What was she seeing? No, it couldn’t be! He did NOT have a glass eye! And it was well known that TB12 had lost his right eye during Operation Pumpernickel, back in 2004.
Surely Olga couldn’t have been mistaken in her identification. Then she saw confirmation. As the pair set off to circumnavigate the field, he totally failed to grope and fondle his companion’s cream leather bottom. That was proof enough. This was not Agent TB12.
Yevgeny tensed as Kerry made an excuse to Andy, got up and headed indoors to the toilet. With only one person sat at the table, maybe he could slip past, and get that vodka. Then he swore, as Alice appeared, with the limp of a dodgy ankle.
“Andy,” she said, “we’re going to need you as 12th man. Do you want to come inside so that we can sort out some kit for you?”
Actually, all Andy wanted was to hang on and hopefully see Will get his century. But he could also see the sense in what Alice suggested, rather than waiting until the tea interval, so he followed her into the Pavilion.
“At last,” breathed Yevgeny, as he made his move up the side steps of the veranda. But he was to be thwarted yet again. Andy had realised that he had left his phone on the table and, coming out to retrieve it, almost collided with a shifty looking character.
Yevgeny finally broke. He was not a violent man. OK, he made a living as a gopher in a shady world, and love and friendship forever seemed to pass him by, but this job had taken its toll. He certainly didn’t want to get on the wrong side of Putin; but again, there were some semi autonomous sections of the FSB (such as 5D) which were hardly more attractive. He was stuck in this ridiculous country, with its preposterous sports, on the point of dehydration (that’s another thing. Isn’t it supposed to rain here all the time? The temperature must be over thirty), but even getting a vodka seemed fraught with danger.
Yevgeny snapped. He lunged for Andy, grabbed his wrist and dragged him to him. With his wrist pinned behind him and a forearm across his throat, Andy froze as Yevgeny shouted, “Lyisten, yeffrybdy. Lyisten to me veh cyefully. Kropotkin is not happy man, and your prytty fryend is my hostyge. Do exactly ess I say!”
Posted by Andy.latex at 05:55